The Town of Langley began due to the construction of Pensacola Dam across Grand River and was named for Oklahoma State Senator J. Howard Langley.

At the time of construction of the Dam, the only access to the area was by ferry boat from Spavinaw. The ferry was large enough to accommodate nine cars and charged a fee of fifty cents each way.

Cliff Bogle, the original landowner of Langley, divided the land into lots. In 1937 the Town was established with a public dedication and drawing for free land plots. The town is still on the original site.

After hearing of the new development, many people moved to the area and established various stores and trading places. By 1938 the residents of the area realized that they would need electricity water, sewers, schools, and roads. They knew that more organization was needed to acquire these services, so they formed a town council. The temporary structures in the community gave way to more permanent facilities with the addition of electricity, water, sewers, churches, schools. This prompted more new businesses such as lumber yards, hotels, barbershops, cafes, taverns, grocery and drug stores, and the first area newspaper “The Langley News” to be established. The next years were busy and prosperous.

With the completion of the Pensacola Dam in 1940, the town took on a more settled, permanent feel. A new school had been built west of town and a post office had been opened. 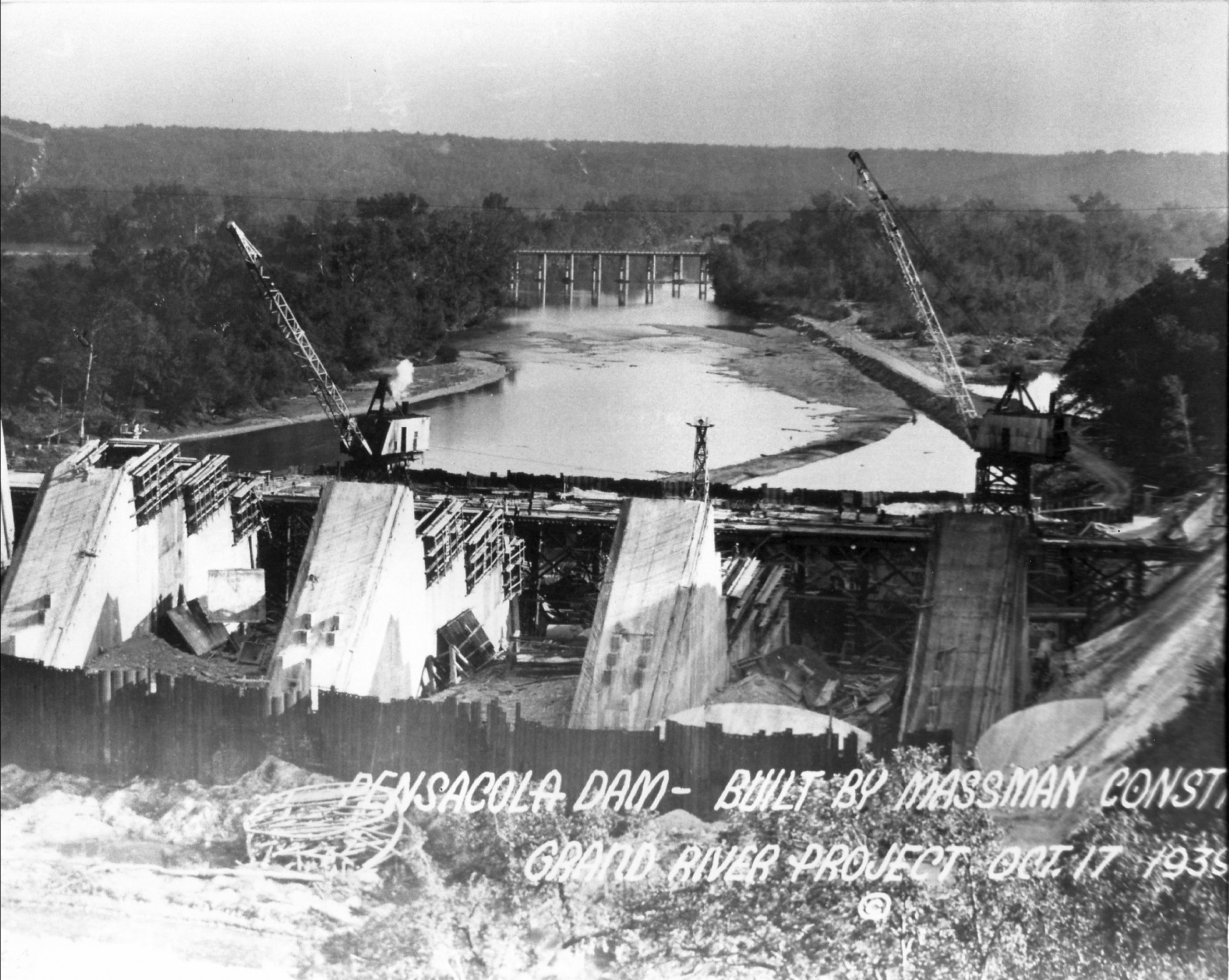 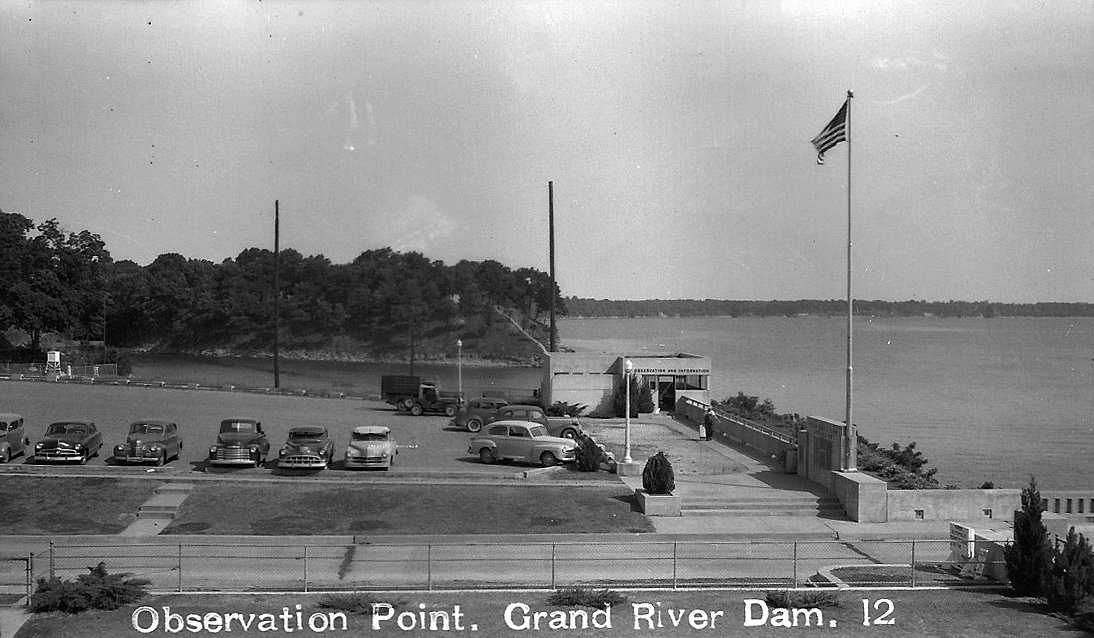 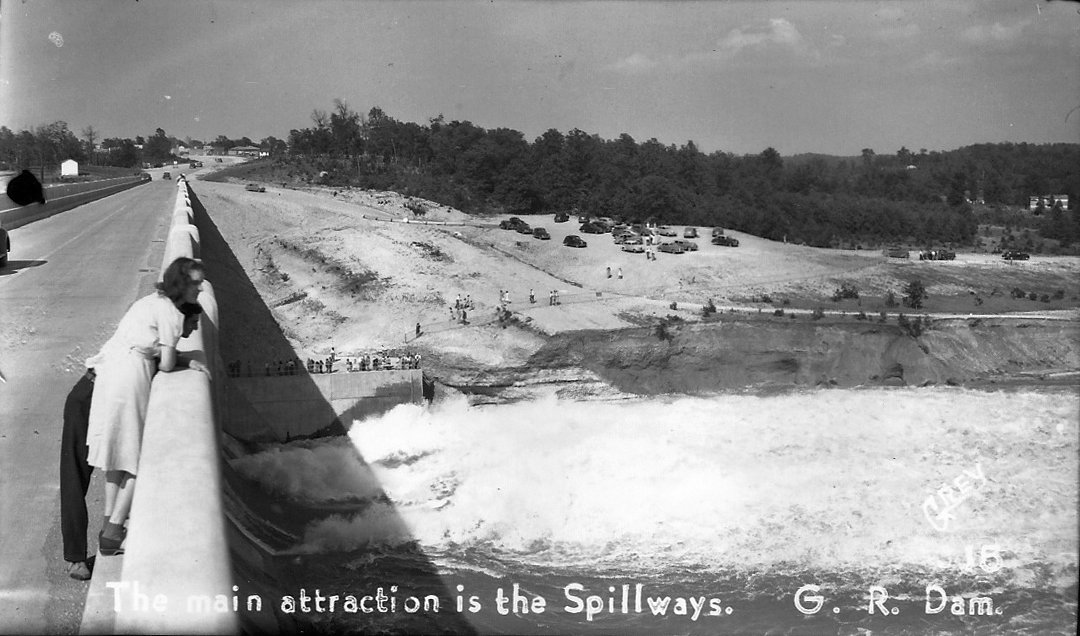 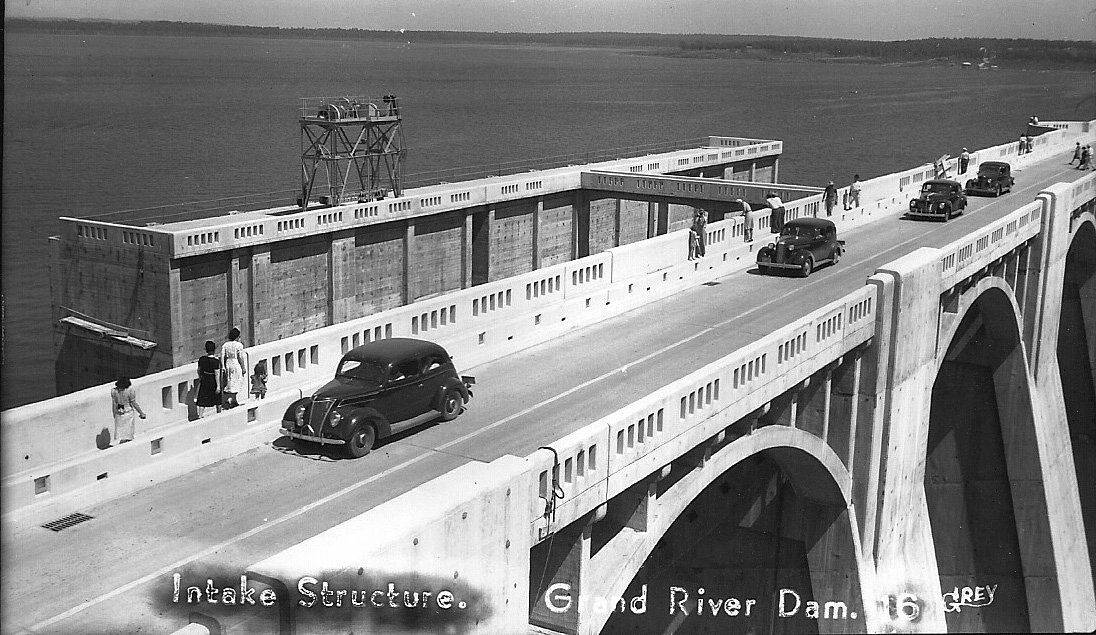 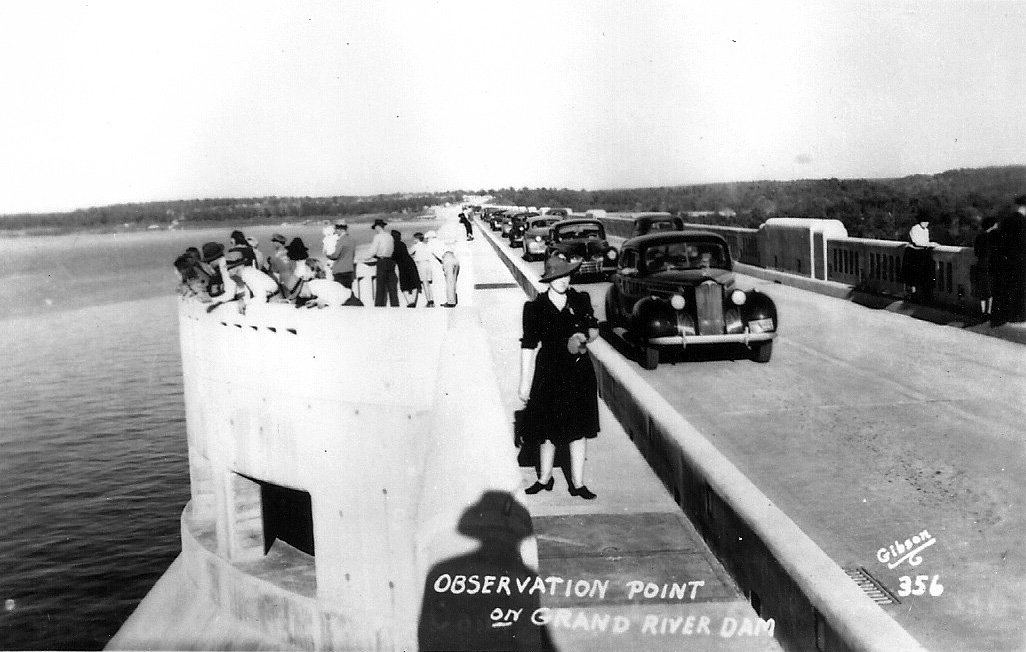 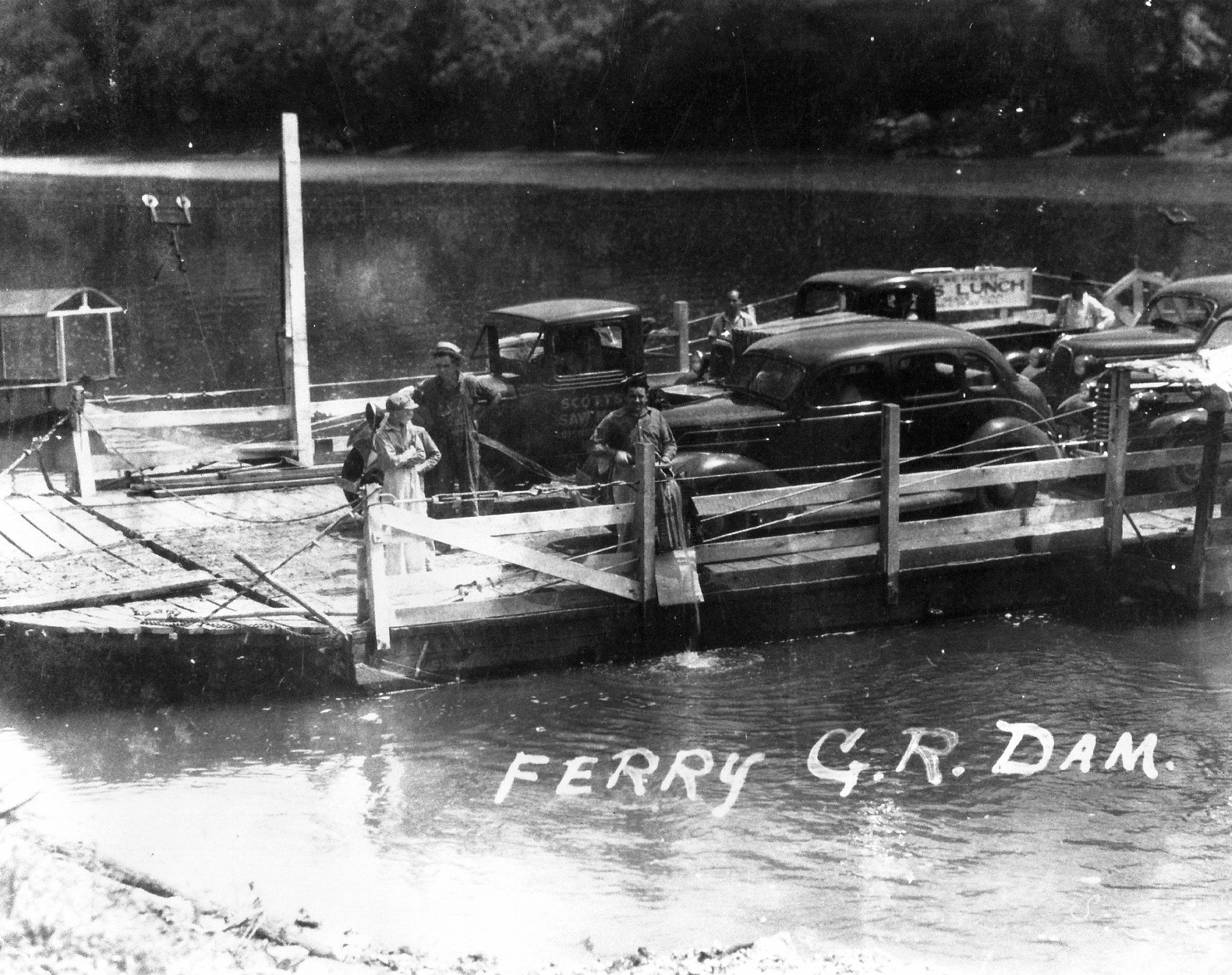 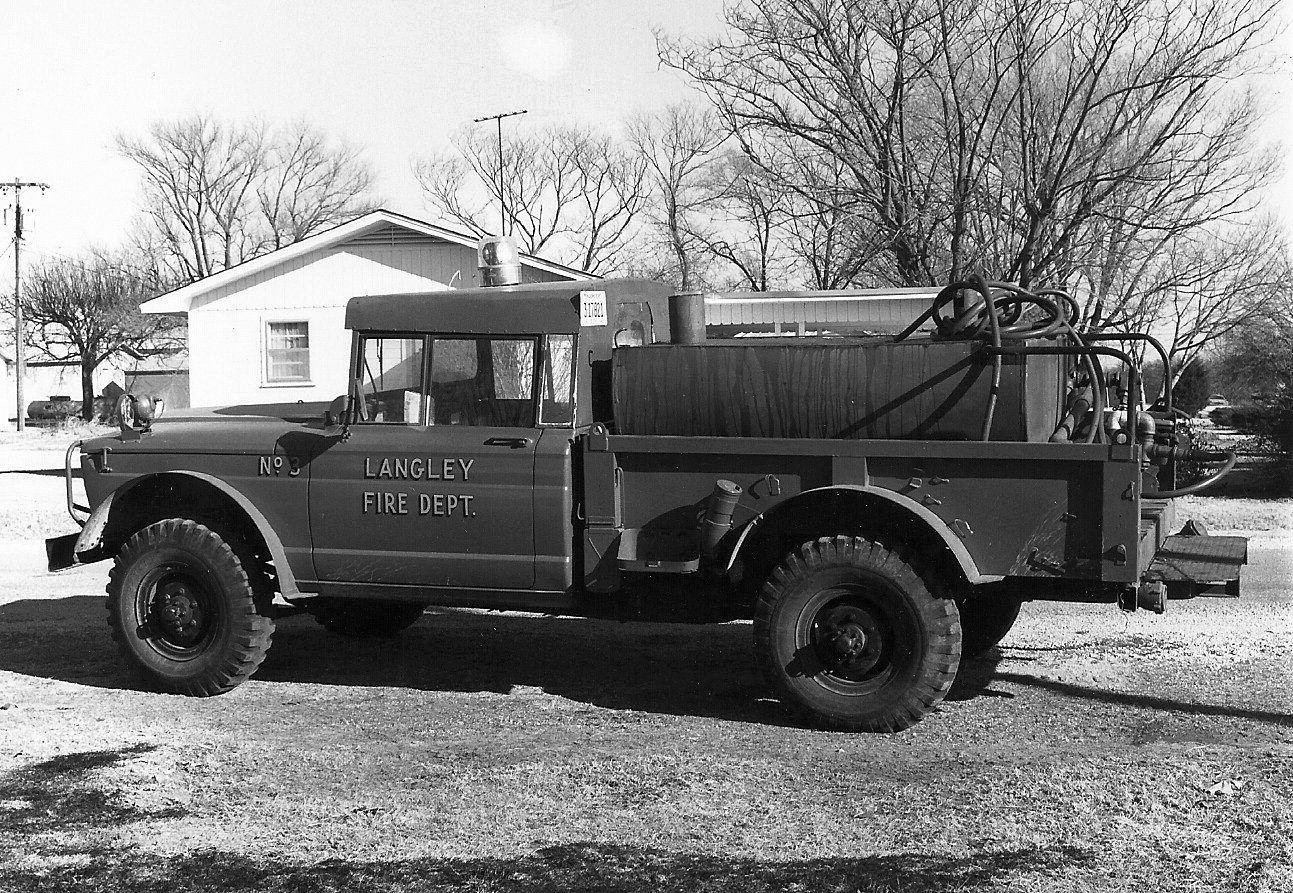 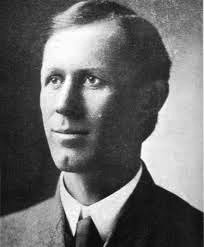 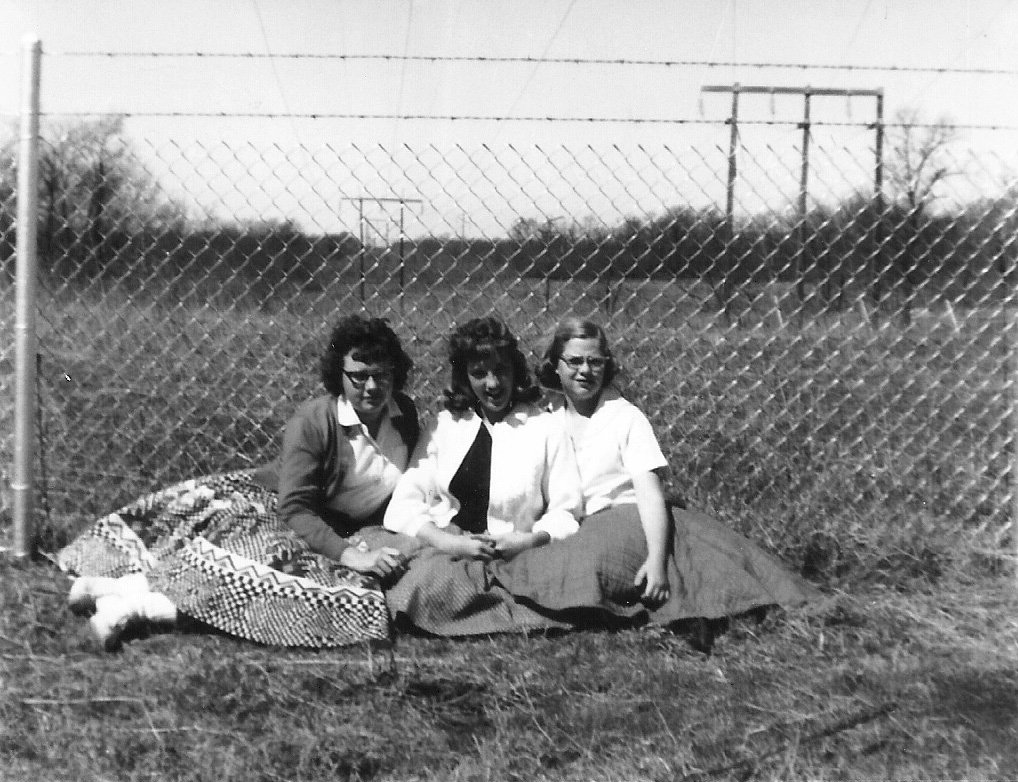 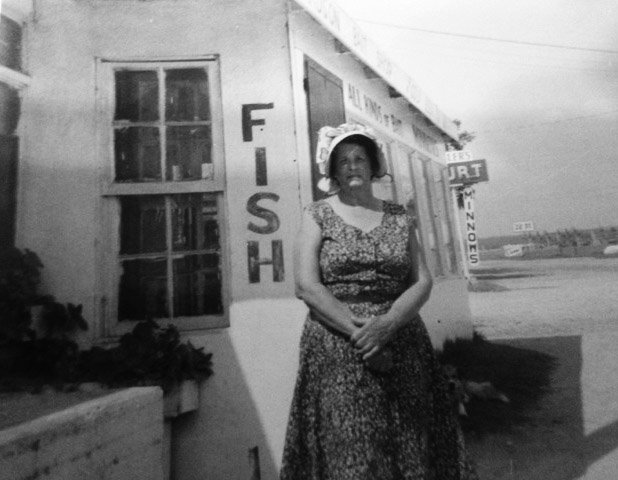 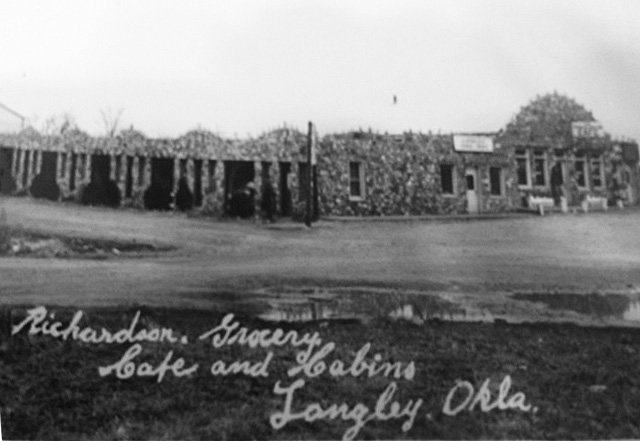 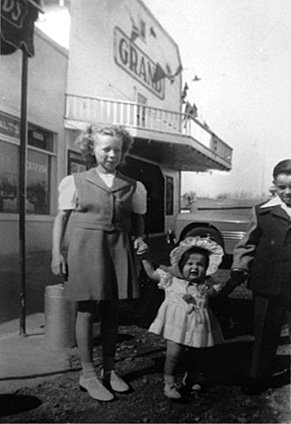 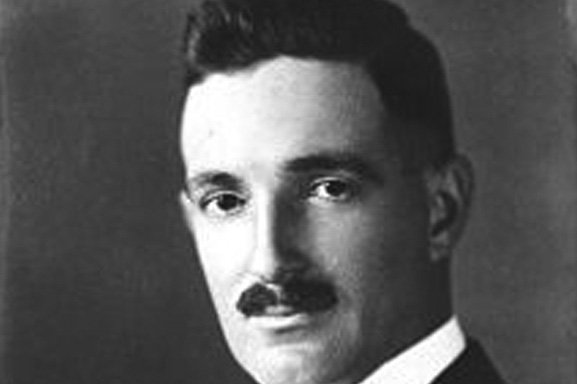